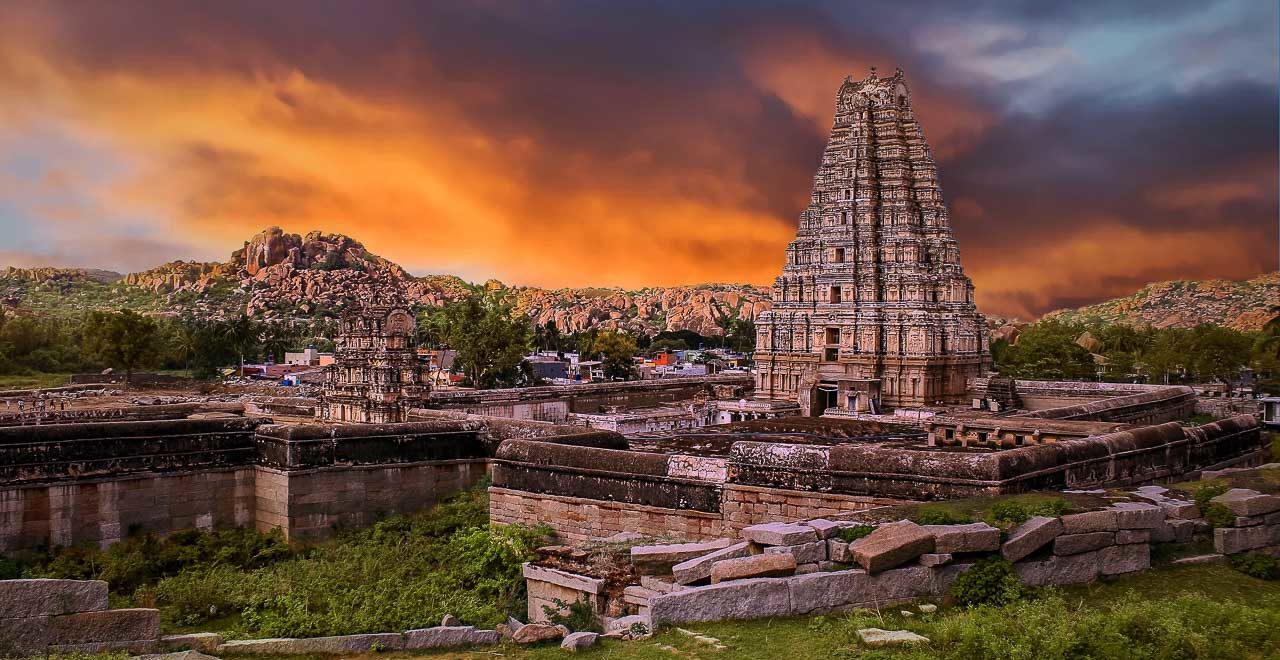 There are legions of tourists who will tell you that Hampi is their favourite place in India. The abandoned city in South India has a magical, timeless quality that exerts an almost magnetic pull on visitors, many of whom return again and again.

Hampi in Karnataka was the glorious capital of Vijayanagara Empire during the 14th century, known for its prosperity, ruins, temples, and terrain. Hampi is a UNESCO World heritage site spread over 4,000 acres where every stone, every pillar, every temple has a story to share. It was so rich and prosperous that merchants used to sell pearls and diamonds on the street in kilos.

Why visit Hampi? There are many reasons to visit Hampi, from learning about the history of this place, to exploring the ruins and temples of Hampi, to simply enjoying the unique atmosphere. But here’s a selection of some special and unique experiences you shouldn’t miss.

Vittala Temple and its musical pillars: Must visit for its 56 stone carved pillars of different shapes and sizes. These pillars emit musical sounds when struck with the fingers. Vittala temple hall was used for dance performances and celebrations, with music derived from the pillars. Your guide will show this unique feature when you visit Vittala Temple. Also do not miss the stunningly beautiful stone chariot in front of Vittala temple, often used as a symbol of Hampi and found on the back of new 50 rupee bank notes of India.

Lotus Mahal with natural air conditioning: Built as a rest house for royal women, Lotus Mahal is a two storey building that had provisions for air and water circulation to keep its occupants cool even in harsh summers. This engineering ingenuity will leave you spellbound.

Virupaksha Temple & Market Streets: The 7th century Virupaksha temple complex is Hampi’s main temple. Your guide will show you several unique features of the temple, including a spot where you can see the inverted shadow of the temple tower. Next to Virupaksha temple are the bazaars or market streets. It is believed that traders used to sell pearls, gold, diamonds, and silver in bulk quantities on these streets during the prosperous tenure of Vijayanagara Empire.

Finally, don’t miss the fun of climbing up to the top of Matanga Hill, or another spectacular vantage point, to see the sunset, or to capture star trails using time-lapse photography.