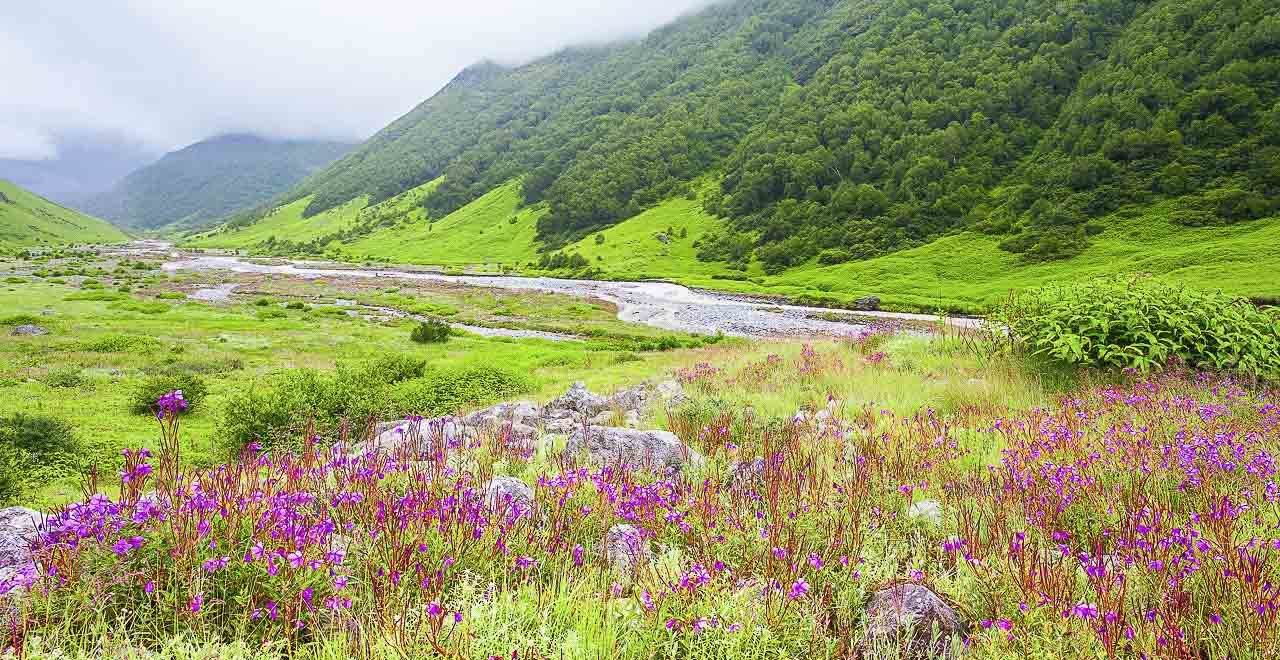 Summer in India is hot and humid, and the best strategy is to head to the hills.

Do as the British did in Imperial India – escape to India’s hill stations at the height of Indian summer.

Many of India’s hill stations were the summer abode of the British during the heyday of the British Raj and brought much needed respite, when the plains of India were burnt to a crisp in the sweltering heat. Hence, remnants of colonial architecture and culture can still be in found in the hill stations of Shimla, Darjeeling, Mussoorie, Dalhousie and more. Not only are these locations picturesque places to visit, often with stunning mountain views of the majestic Himalayas, they retain a nostalgic charm due to their cultural history.

Shimla was the erstwhile summer capital of the British and is fairly close to other tourist spots such as Kullu and Manali. Circle up to the hill top to Shimla in the quaint toy train, shop till you drop at Lakkar Bazaar for winter wear and small treasures, trail through scented pine forests and admire the remnants of colonial culture in and around the city.

Every nature enthusiast should plan to head to the famed Valley of Flowers with the season peaking from July to September. This national park situated in Uttarakhand has a diverse spread of flora and fauna that are endemic to the region. Particularly enchanting are the rich plethora of Alpine flowers, musk deer, Asiatic black bear, snow leopard, red fox, blue sheep, brown bear and Himalayan monal pheasant that constitute this region’s natural treasures. All this beauty is cradled in the backdrop of rugged Nanda Devi National Park.

Escape to the surreal stark beauty of Ladakh. Ladakh is situated in the northernmost part of India, sharing many borders with neighboring countries. Ladakh is situated on the highest plateau in India and Leh is its largest town. The region is essentially a high altitude desert located in the rain shadow region of the Himalayas. Summer’s are dry but pleasant. Crystal clear skies, high mountain passes, breathtaking scenery and sleepy Buddhist monasteries are what this region is famous for.

Another cold desert famed for its Buddhist monasteries includes the Spiti Valley in Himachal Pradesh. ‘Spiti’ comes from the phrase meaning ‘the middle land’ and refers to the region in between India and Tibet. The Pin Valley in Spiti, the Kee Monastery, Chandra Taal Lake are among the highlights of this region.

Summer is a fabulous time to escape to the high altitudes in India and drink in the mountain scenery, fresh mountain air and beautiful flora and fauna endemic to the area.

Monsoon in the tropics

Another option, if you are looking for a beach destination is to visit Goa in the monsoon season. The beaches are less busy and the beachside scenery is dreamy and romantic in the rains.